All good there? We are probably way out of schedule by now, but this one could be the highlight of the evening, so hurry up! 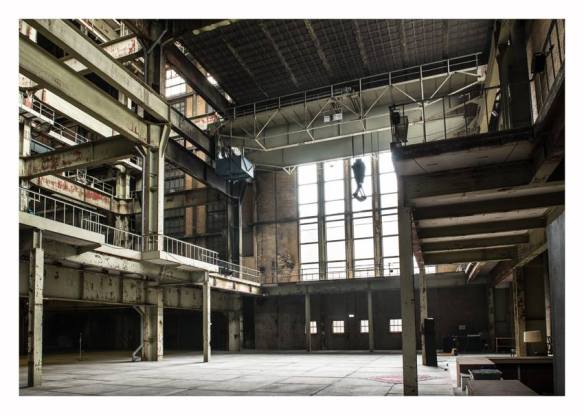 The turbine hall of The Hague’s own Electricity Factory is welcoming you to sounds of copper and burning coals or dead silence, waking words and pleasant sights. Expect music, performances, film and art in the most beautiful industrial space in the Hague. My favorite!

There is still some time left for the last opportunity to visit the Dino Jaws exhibition and take one of magic professor Noalbone Dino’s fifteen minutes long lectures. Time for the third photo of the evening with a T-Rex! In the meantime, SOUNDSCAPE UNLIMITED’s VJ’S spin all kinds of prehistoric music!

Next door, Mark van Overeem invites you in a mysterious night garden in Jerusalem. Grab a torch, throw a warm blanket over your shoulders and become a part of the installation yourself. While walking around there is a big chance you’ll hear African rhythms from Radio Noet Noet (from 9:30pm) or summery sounds of Pinata (from 11:30 pm) 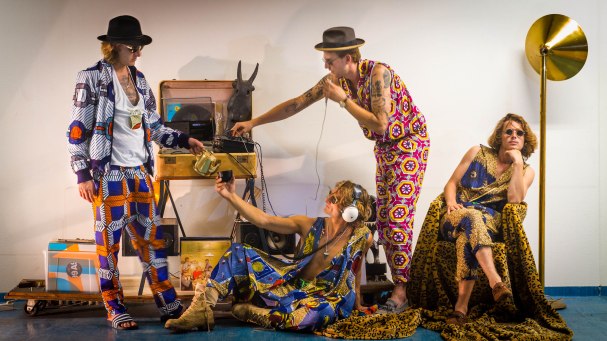 Still some energy left? Let’s end the evening in front of the small podium of Paard van Troje, listening to some of the best tunes coming from the era of New Wave. New Order, The Jam, The Sound, Human League, see you all at New Wave City!